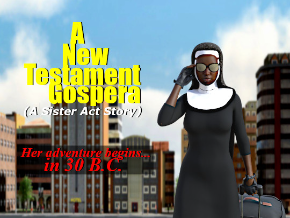 It's Jesus Christ Superstar meets Sister Act, with a hint of Godspell, a twist of The Wizard of Oz, and a taste of West Side Story.

In a small barrio of the inner-city, a self-conscious and shy, yet remarkably witty, sister of a local parish is forced by her superiors out of her comfort zone, her room where she spends most of her time watching reality tv, to go out into society to inspire the locals to visit the church. There she suffers a traumatic ordeal that magically teleports her backwards in time to biblical times. Surprisingly, she stumbles upon a plot executed by dark forces that would prevent Christianity from ever coming into existence.

As she takes advantage of her jump on history, she finds nothing as expected. In addition, she must overcome the commonplace sexist attitudes towards women that threaten her attempts to intervene. Most unexpectedly, such attitudes come from the small band of followers she is trying to help. Among which, the disciple Judas, intimidated by her unorthodox ideas and now gutsy attitude for a woman, is determined to derail her every effort.

Will an unprecedented 21st century way of thinking be enough to save Christianity? 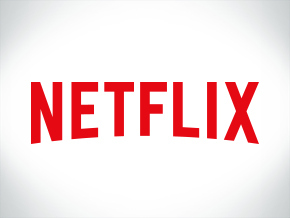 3,618,963 votes
Watch TV shows and movies recommended just for you, including award-winning ...
Details 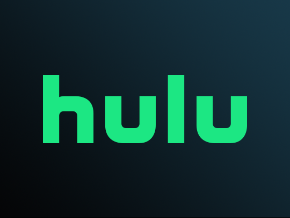 982,216 votes
Stream all your TV in one place with Hulu. Get access to a huge streaming ...
Details 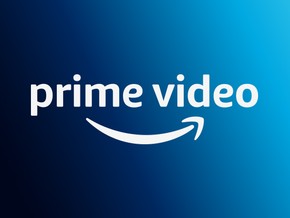 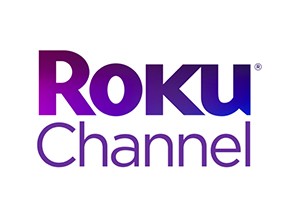 437,855 votes
The Roku Channel is your home for free TV, Roku Originals and premium ...
Details 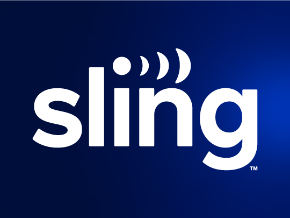 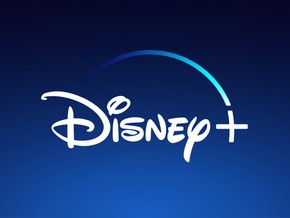 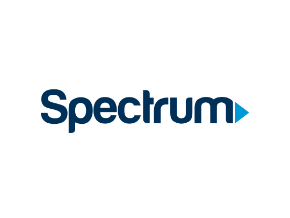 352,374 votes
Bring your Spectrum TV experience to your Roku! With Spectrum TV, you can ...
Details 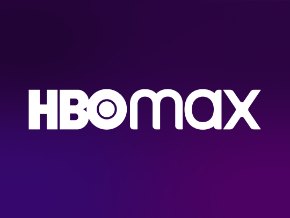 322,052 votes
HBO Max is a streaming app that combines all of HBO with even more must-see TV ...
Details 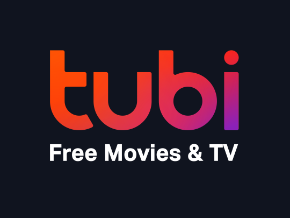 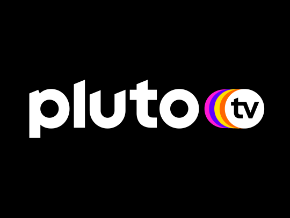