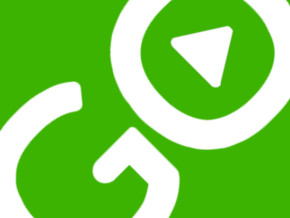 Golive TV is a multimedia one-stop shop, becoming the newest advancement of the modern era. As the first intercultural and fastest-growing IPTV station in Canada, it has gained millions of viewers since first launching in August of 2018.

All of its 24/7 live-broadcasted programs are streamed worldwide for through its own mobile app and on major platforms of social media. This includes its own televised production, radio, and podcast transmissions. In addition, its studio location is available to rent for events, concerts, and photography shoots as well.

Languages spoken on Golive TV include:

Other popular channels in category "International" 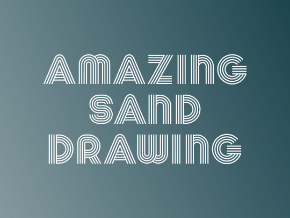 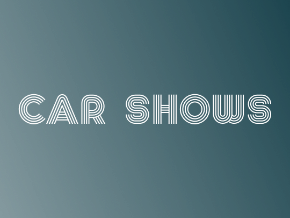 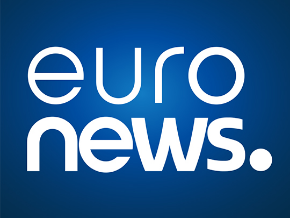 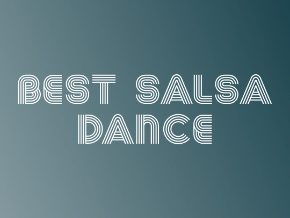 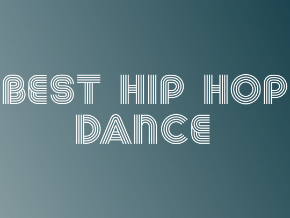 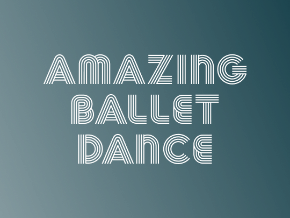 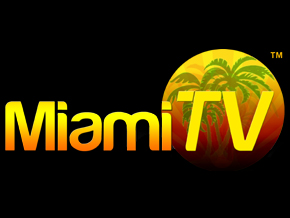 2,802 votes
Miami TV has several Channels under it you may view. Miami TV does LIVE Events ...
Details 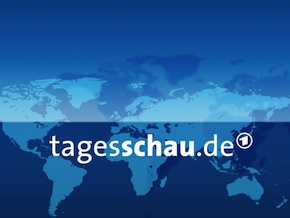 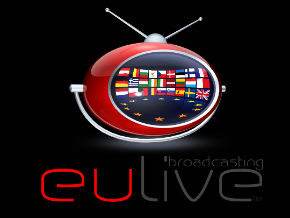 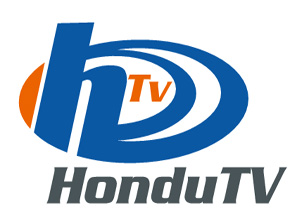