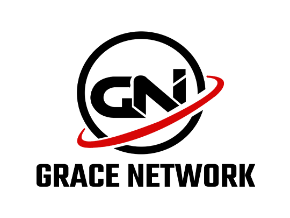 Grace Network is a Television and Missions Ministry which is entirely focused on communicating the Gospel and Making God’s Love Visible to people across the globe.

Grace Network is a vision of Pastor Danish Peter which the Lord gave him in 2010. It was the clear and direct voice of God. Grace Network is also reaching to unreached communities with its Missions and Ministry.
We are broadcasting 24/7 through satellite, cable networks and IPTV. We certainly believe that Media and Television is one of the most efficient and powerful way to reach the world.
Habakkuk 2:14, “For the earth will be filled with the knowledge of the glory of the LORD as the waters cover the sea.”
We desire to bring opportunity to people to witness Jesus Christ through Visual Media. 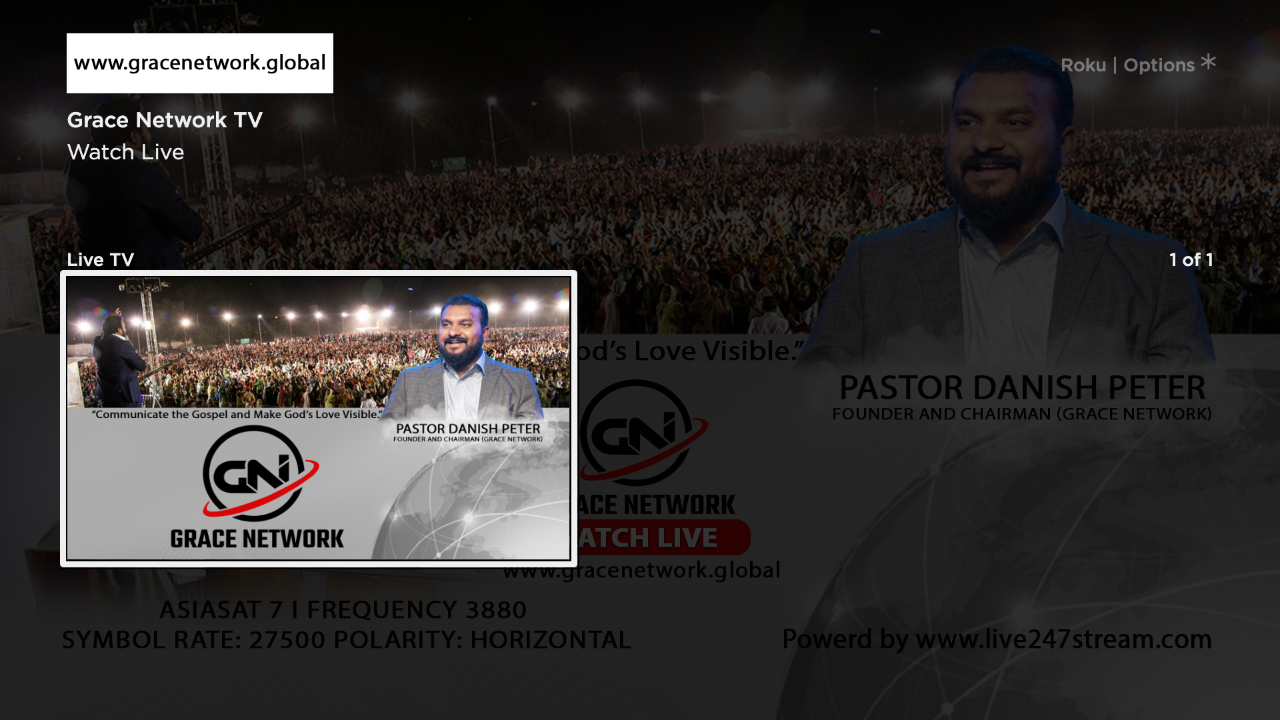